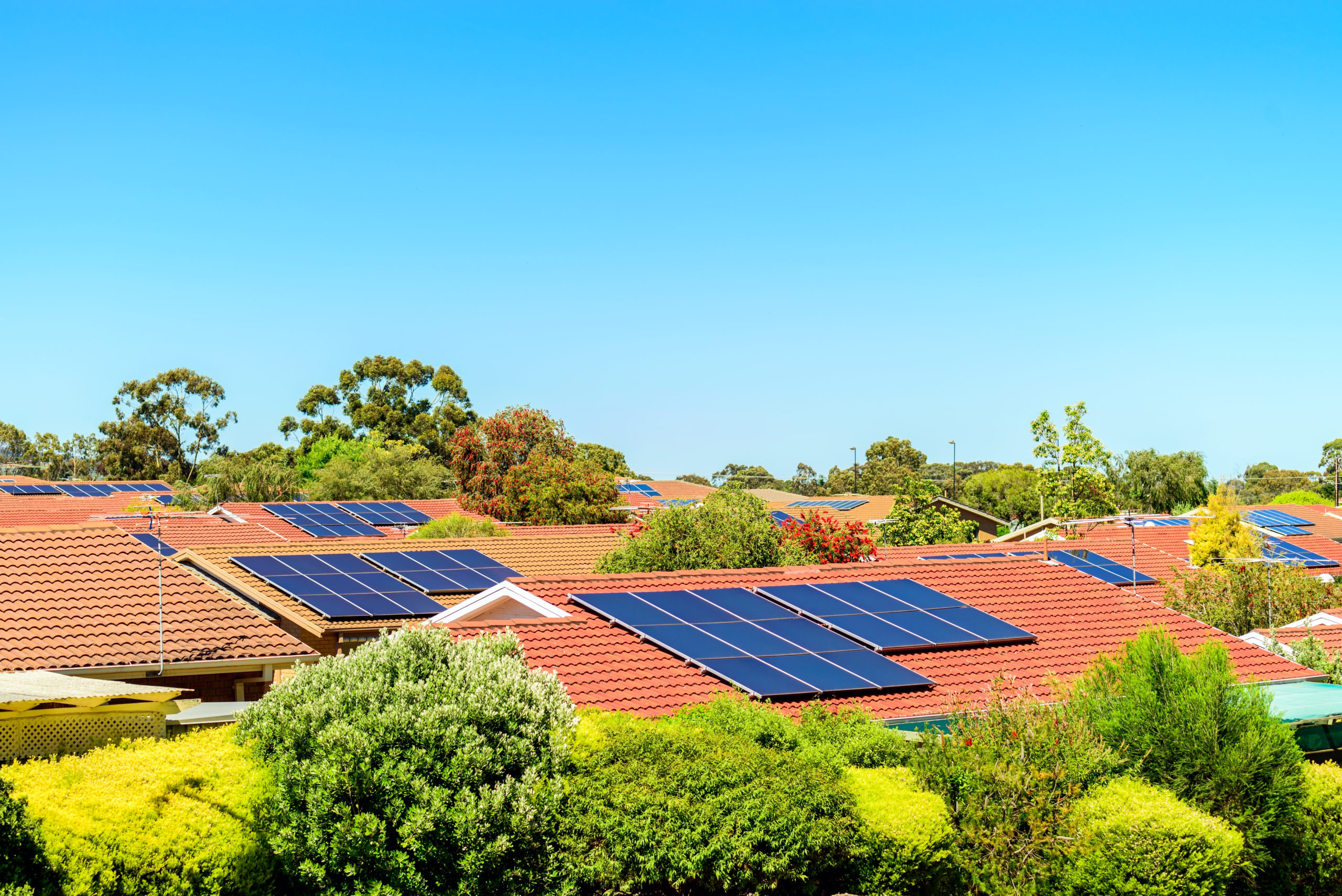 The Australian Energy Market Commission (AEMC) is considering a proposed new tax for rooftop solar users. The suggested tax will charge solar panel owners when they export the energy that they produce into the shared grid. However, this tax could also have a negative impact on nonsolar owners and the price of their electricity too. To sign the petition against rooftop solar energy export, click here.

The purpose of the tax is partly to pay for maintaining and upgrading the network infrastructure that the solar energy exporters are using. So, you might ask, why is this a bad thing? Grid updates and maintenance have historically been accommodated using taxpayer dollars to support the network. The idea of exporters paying to maintain the network itself sounds fair, however other energy exporters are not subjected to these same rules. Coal and gas energy generators are not charged for exporting their power on the very same grid used by rooftop solar exporters.

So maybe you don’t have solar panels on your home or business, but this tax could still affect residents using non-renewable electricity. The export of solar energy creates cheaper power for others because it puts pressure on the prices set by other energy producers. Although an increase in the amount of solar power entering the grid will incur some upgrade costs, this will be outweighed by the fact that the export of energy by solar panel owners actually pushes down the wholesale price of electricity, resulting in cheaper power for non-solar panel users. If the tax were to be put in place, it is likely that fewer people will see the benefit of installing rooftop solar or exporting to the grid. This would stop the increase in pressure on wholesale electricity prices and slow Australia’s transition to renewables.

So, what can you do about it? If you are opposed to solar panel users being charged for exporting their power into the network, contact your local energy minister. In Queensland, our current energy minister is Anthony Lynham. It is best if you tailor your message and include your own thoughts on the subject, this way it is more likely to be read and considered. Also, head on over and sign the petition against the tax at the Solar Citizens website. If you would like to have your say on the AEMC consultation paper, submissions close on 10th September 2020.